In this brief article we summarise recent Sainsbury’s customer reviews available on the web in an attempt to give you the best possible overall view of how Sainsbury’s is currently performing. 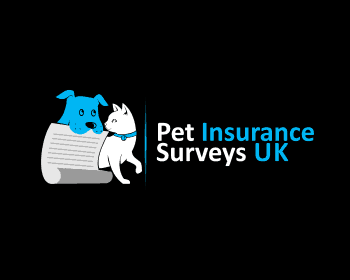 In October 2014 our sister site, Pet Insurance Surveys, conducted a claims satisfaction survey in which Sainsbury’s achieved an average rating of 4.0/5.0 from 19 reviews. They were ranked 14th of the 16 providers for whom 6 or more responses were received.

22 of 25 reviews posted in the above period gave Sainsbury’s pet insurance a rating of 1/5,  with a further two reviews rating Sainsbury’s 2/5.

(It should be remembered that most online review sites attract people who are unhappy and therefore tend to paint an unduly negative picture).

About 2/3rds of the complaints were about delays in paying claims.

All nine of the reviews we found for the above period rated Sainsbury’s 1/5.

Six of the negative reviews were about delays in processing claims.

The Which? pet insurance survey included 82 respondents who were insured with Sainsbury’s. The overall ratings achieved by Sainsbury’s were 3/5 for customer service, 3/5 for value for money and 3/5 for transparency of charges.  They were ranked 10th overall in the table of 11 pet insurance providers.

We would encourage you to follow the links above to read the reviews and surveys for yourself so you can reach your own conclusions!

However our conclusion would be that although most Sainsbury’s policyholders are relatively happy with the service they receive, there do seem to have been problems with delays in paying claims in recent months.

If you have claimed on a Sainsbury’s policy in last 12 months it would be great if you could share your experiences with others by completing our 2-minute survey.